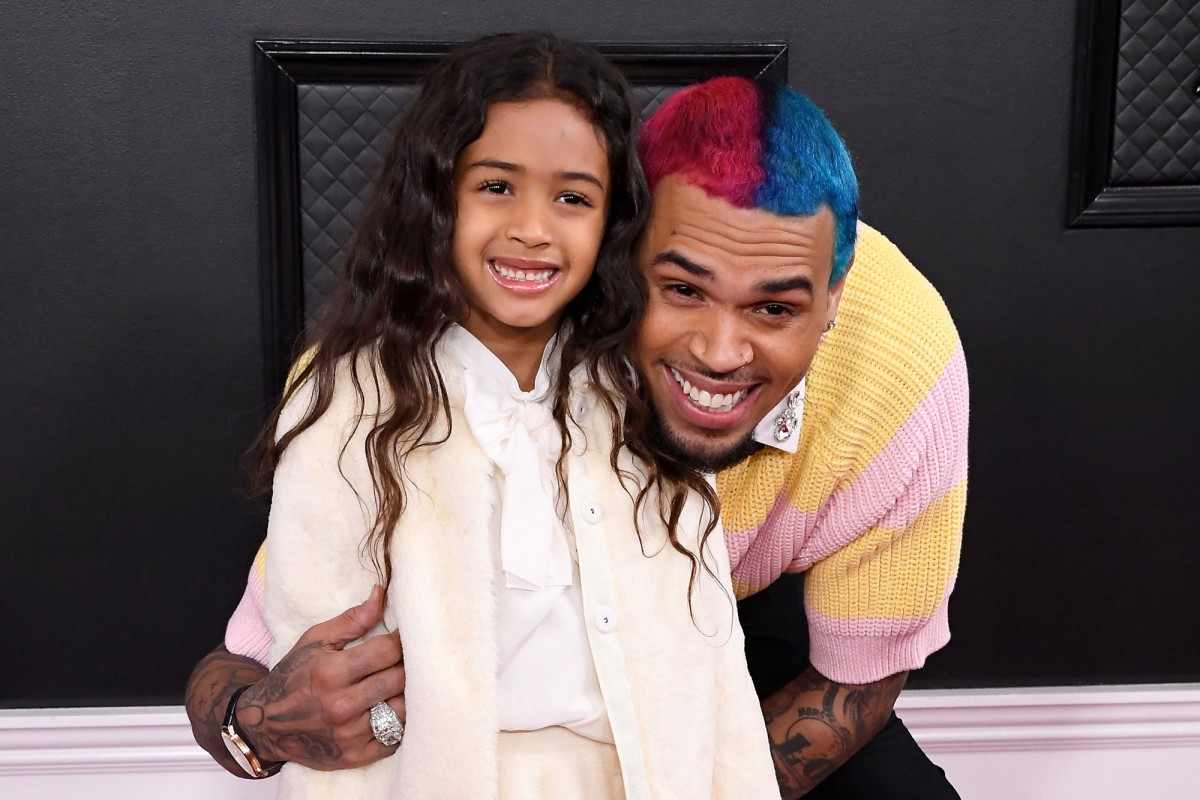 Royalties, what does that actually mean in the music industry? Artists write and perform songs all the time, but have you ever wondered how they actually get paid for the music they make? Think back to the time you last heard a MC Hammer song on a commercial or a song on Pandora by the artist known as Future. Singers and song writers have rights to their own music-after all, they did create it. The creation and streaming of their music is how they acquire a pay check. In other words, this payment of funds is called Royalties.

Royalties are a percentage of gross or net profit or a fixed amount per sale to which a creator of a work is entitled, which is agreed upon in a contract between the creator and the publisher, agent, and/or distributor. These terms and agreements must be signed off on a legal document such as a contract. The contract that states the payment of accrued royalties shall be generated semi-annually on the first day of two selected months that all parties have agreed upon. For example, the first annual payment maybe on December 1st and the second on June 1st. According to the Copyright Royalty Board, the 2016 rates for commercial subscription services is $0.0022 per-performance, and for commercial non subscription services is $0.0017 per-performance. There are several types of royalties such as, performance royalties are for performances in front of an audience, and mechanical royalties are paid by the record label to the publisher for the phono records, digital audio tapes, and other manufactured formats. These are copyright registrations that entitle a musical composer to performance royalties whenever the musician’s composition is performed publicly, over radio, or in restaurants, bars, or other public places.

Now that you know how artists receive royalties, the question is where exactly does the money actually come from? How is the money generated? A distributor collects royalties directly from stores/streaming on behalf of the label. These distributors are part of a performing rights organizations by the names of Broadcast Music Inc. (BMI), American Society of Composers, Authors and Publishers (ASCAP), and Society of European Stage Authors and Composers (SESAC). These organizations are responsible for collecting income on the behalf of song writers, performers, and musicians. In an industry like this, members desire accountability for their artistry, and these royalties aid artist receive their cut for the hard work they have put in. This information is provided to encourage you to research payment methods for recorded songs and performances.

Choosing the best piano for your gigging lifestyle

Cash And Creativity – Making Money With Your Music Skills

Choosing the best piano for your gigging lifestyle

How to Choose Headphones for Studio Drummers